How demonetisation has impacted the Indian SME 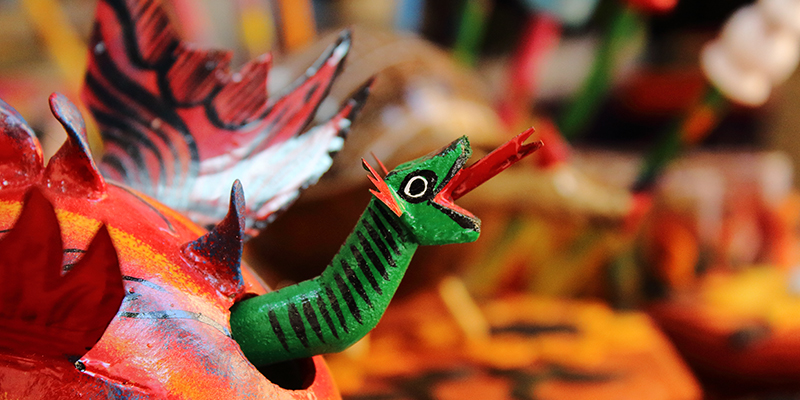 The small and medium-sized enterprise (SME) sector, as we understand, is a big chunk of the economy, contributing to eight percent of the GDP whilst employing more than 80 million people year on year.

Before we analyse the impacts of demonetisation on the industry, we must understand how we reached this stage in simple words. Most SMEs are traditionally-operated, family-run businesses. Broadly, there are two kinds of players in the market in this segment. One, the businesses that were formed because their promoters saw the opportunity early on before anyone else could and went on to become successful businesses quickly.

The other are the players who joined the race and could do reasonably good because of the vast underserved market. Traditional mindset and early success convinced them to not upgrade or change the way they do their business and therefore they continued to remain in the SME sector and not scale beyond a point.

An SME entrepreneur has been a master at this art. He was quick to spot ways to get through with the compliances and taxes and the officials were happy to receive the unaccounted benefits. Soon it was also noted that the return on investment on taxes paid was meager and there always were alternatives available to a frugal mindset. This gave rise to the parallel economy of black money. It’s a classic case of poor processes at the government level.

Processes are always interlinked and therefore whilst constructing them one has to look at all the sub-processes they will impact. Processes need a monitoring and audit mechanism that is independent and cannot derive benefits from allowing incorrect ways in the system. All of these aspects somehow were missed.

Demonetisation, in my opinion, is an extremely bold step taken by the Prime Minister, especially when a large portion of the economy is run on cash transactions and the economy is largely how people feel and interpret the situation. My personal views are as follows:

There are loads of positive and negative impacts of the current move. No one currently can be sure of the future and this uncertain environment is certainly not good. Outcomes in uncertainty depend on the mindset and, currently, whilst people are taking it positively, they definitely are starting to realise possible pitfalls too if measures are not taken at the right time. Communication will be the key to ensure stability. And, while I am impressed with the bold step taken by the prime minister, I am also concerned about the mammoth task ahead of him to make this a success, because in my mind the war against black money has not started yet. Demonetisation is only a war cry that declares the start of a war.

(Disclaimer: The views and opinions expressed in this article are those of the author and do not necessarily reflect the views of YourStory.) 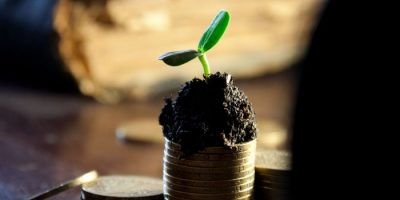 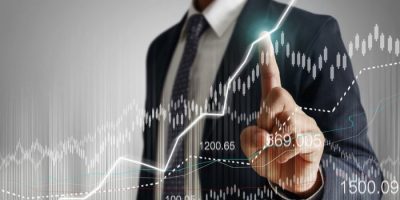 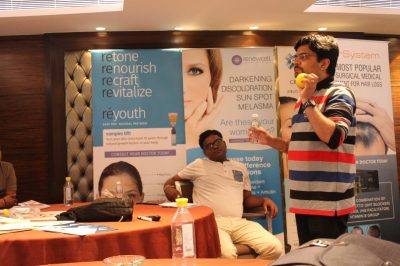 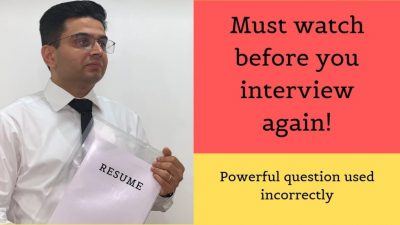 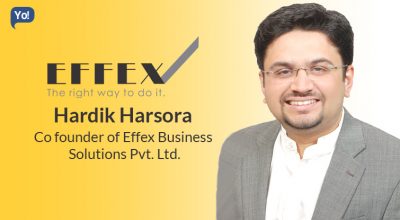 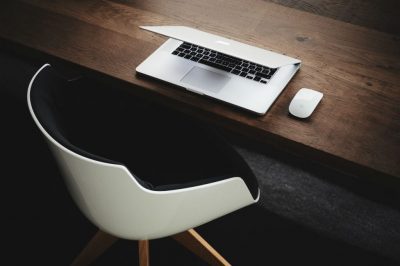 The Three-Pronged System to Create a Sustainable Business Strategy