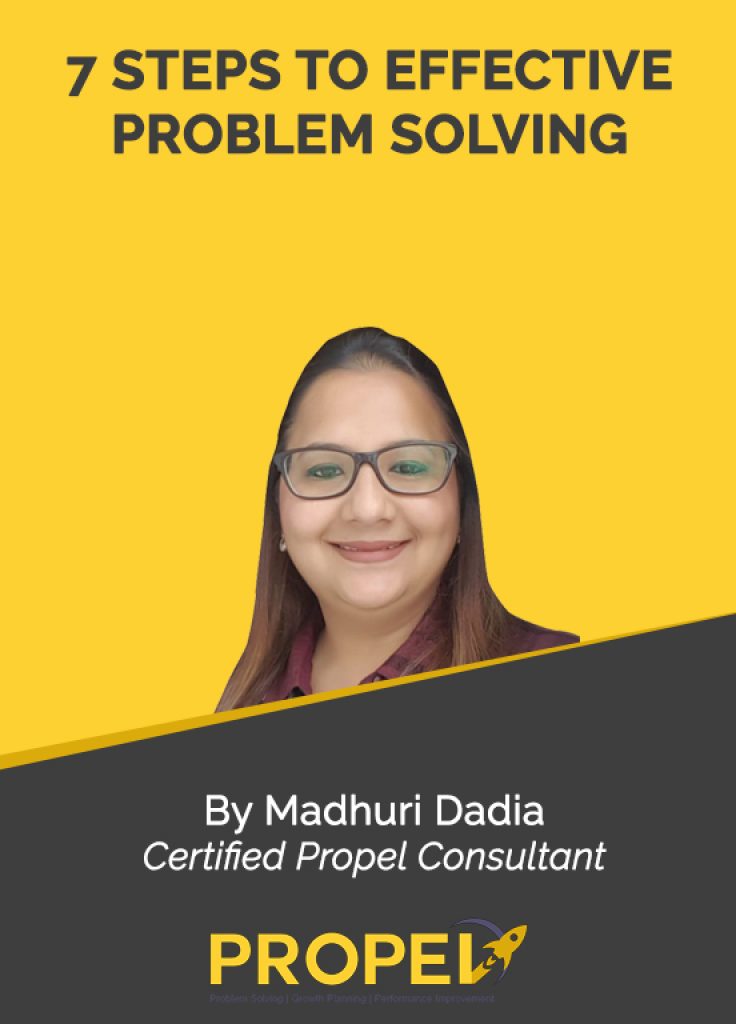 “If you define the problem correctly, you almost have the solution.” Steve Jobs

As business owner we’re flanked with many queries, inconsistencies, issues throughout the day brought to us by our employees, vendors or suppliers- for some, you may have an answer, for some others, you may not and for the rest, you may end up challenging them since you want them to think through and realise if it really was a problem in the first place or simply a case of missing piece of the puzzle.

We would want to believe that once a process is designed and set, it needs to be adhered to. However, like they say, humans are complex beings, governed by their set of moods, emotions, feelings causing unexpected errors.

This is the story of one such organization who is a leading manufacturer of optical display solutions. The process that was set was; when the raw materials arrive from vendor, they would reach the warehouse where a quality check would be done. Once they clear the quality checks, the raw materials are passed ahead to the production team handling that project.

The head of production began to complain that they were not getting the raw material on time in-spite of ordering on time and feared the timely completion of the project. The management was very keenly looking at on-time completion.  His fear was obvious but what he forgot was the decision taken at the time of process development. During process improvement, it was realised that the production team did not have enough resources to carry out quality checks of the raw material received, so every time they did the quality check the project was delayed and when they ignored the quality check they ended up making a faulty product which had to be redone, delaying the project. The decision therefore was to do the quality check at the warehouse where we had enough resources and then pass on the material for production. Whilst the material was reaching the factory on time and was in quality check, the production head in his mind was still calculating the quality check time. He thought he had to invest after the material reaches him. This triggered his fear and gave rise to complain.

At first, I was wondering why such a query would even come up considering the process steps were well documented and each department was made aware of the same. The best way to deal with the same I thought would be to asked them to explain the issue in two parts:

The above is similar to the revision we did before exams or prelims we gave before the final exam; it gave them a visual (or almost like one) of the process steps they actually followed versus what the actual is. By doing so, I realised that most of the problem is resolved, they understand what the steps which are not followed correctly are and second they understand the system better which gives them more clarity. They would also experience (almost real time) the impact it would have if the process steps aren’t followed.

Employees who use these systems, come to us if there are issues. This typically happens when the agreed upon flow or design is disturbed or intruded or forgotten.

“Authentic communication is, a genuine and true exchange of information between people by means of speaking, writing or using a common, acceptable, approved system”

Who are involved in this communication? Is it only the employees / us? Or it is also the system which drives the organization to work in certain synchronization. It’s all of us – Employees, Us, The system also  the Objective to be achieved.

So, here is what I recommend you all do when you face complains.

We would love to hear from you how you used this 7 steps to solve a problem at your workplace. 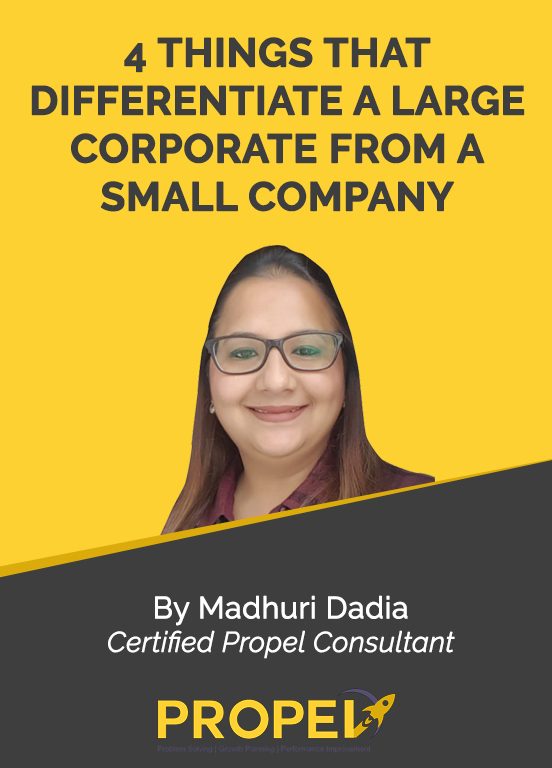 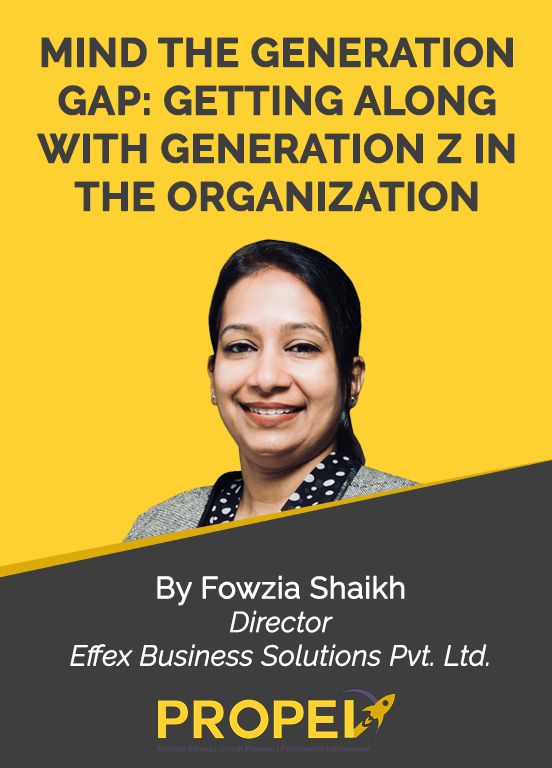 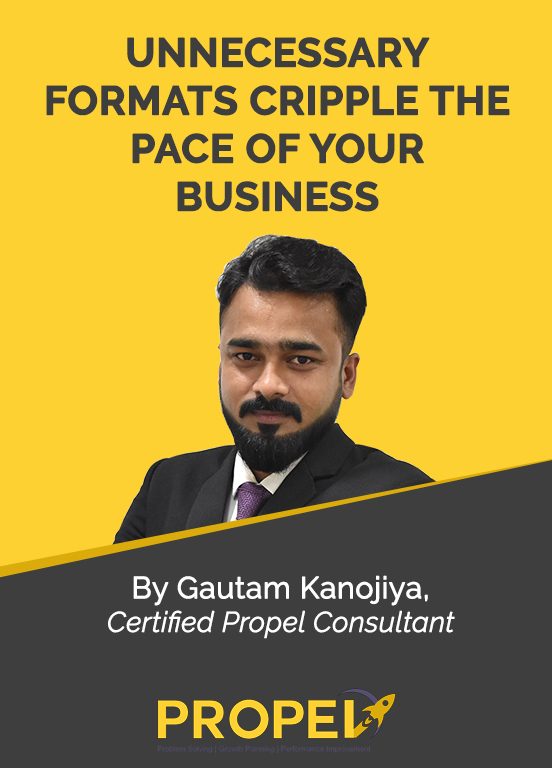 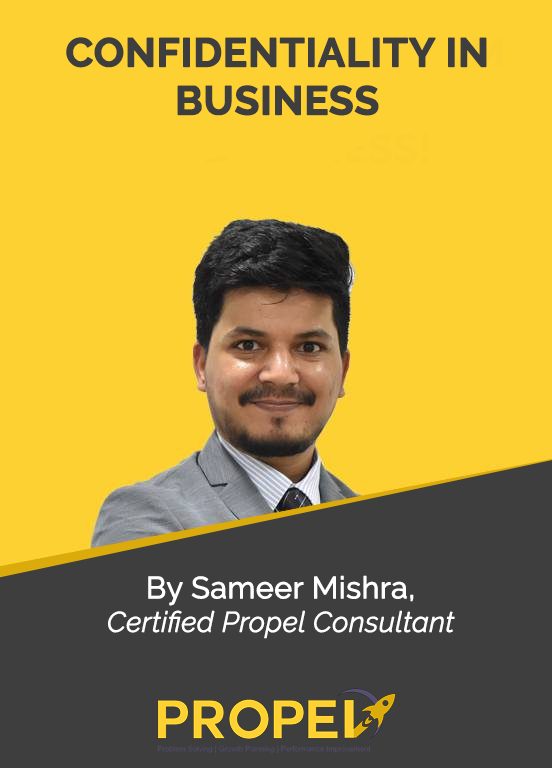 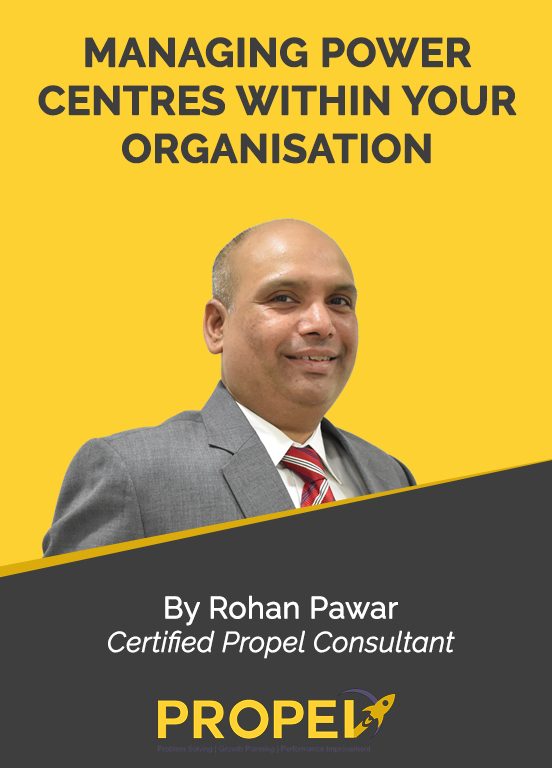 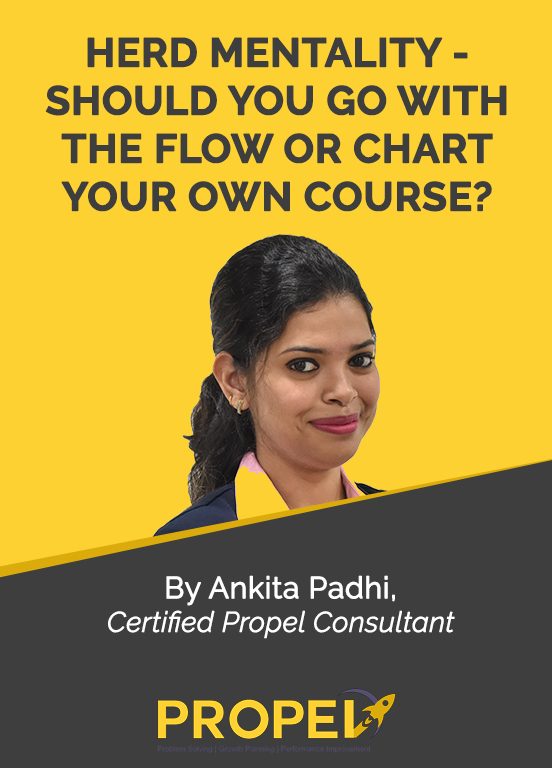